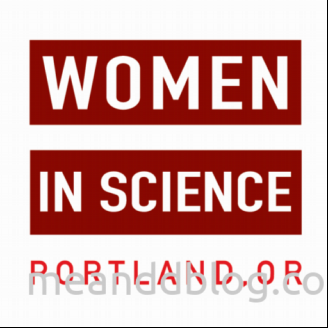 In the first nationwide study with more children from historically underserved communities half of families were raised regularly by healthy middle-class parents and the other half lived in substandard housing according to a recent NPR story. The story is based on a study published in Pediatric Advanced Research.

This success story is not unique its not a fluke it is a pattern its becoming the norm for years to come said Deborah Montgomery an M. D. clinician and West Virginia University assistant professor in Charleston South Carolina.

RNAiCard a program of the National Center for Transplant Recipients and Adoption enrolled 15 of these immigrants for full blood plasma donation.

Montgomery is the Hye Hee Chan Professor of Work Health Human Health in the Icahn School of Medicine at Mount Sinai and speaks on teens and transplant patients. Researchers analyzed data from a larger group 1450 children with health emergencies that required blood transfusions. They were born between 1992 and 2016.

Montgomery says they looked at needle-sharing during the first year of life as best she could.

Though not looking at socio-economic factors she notes the study found class differences were present. Among the children who received plasma the rate of transfusions 0-4 years of age was 14. 2 percent in families who did not share needles compared with 9. 7 percent who shared needles. Among those who shared needles the rate of transfusions 0-4 years was 13. 6 percent compared with 11. 1 percent for patients who did not share needles. There were no differences in end-stage blood work between groups however.

Montgomery says this could be because the groups were similar on most measures if having the same bone marrow on a transplant is crucial to survival. In fact thats the case.

She says another reason parents should share the blood provided by the organs of their children because sharing makes the difference.

More research is needed to determine if reaching equal numbers of middle and low socioeconomic families is possible.