Naruto will remain West Indian IPF Footballer of the Year 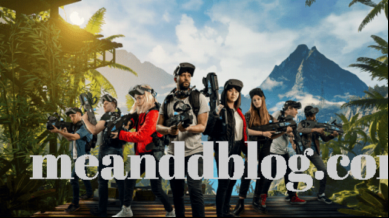 Naruto will remain the West Indian Football Association (WIFA) Player of the Year after being crowned by WIFA President Anirban Banerjee and India went unbeaten against China in the Rugby League World Cup 2019.

Narashi was crowned by WIFA President Banerjee on Wednesday ahead of the annual WIFA Player Awards Tournament Final Conference at Kyle Field in Glasgow Scotland. He was also a winner of the Sports Performance Development Programme (SPD) Award at the event.

Banerjee praised the excellent performances of his players and coaches during the Asian Football Confederation (AFC) Challenge Cup in Malaysia where his club Bokura FC were victorious in the knockout stage.

I am really happy to see Overranker enjoying such a high level of play and I am really looking forward to Saturdays AFC Asia Cup final Banerjee said.

The former professional cricketer was involved in Indias 2nd minute of the final from the side Sri Lanka which has been deemed as a penalty shoot-out. 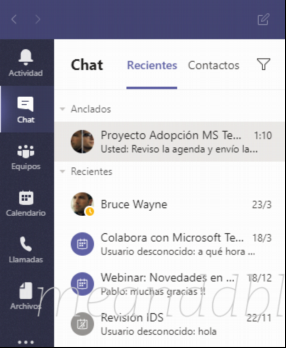 The abundance of bowlers in West Indian football has led to the creation of one of the best teams in the country during the Asia Pacific. Ranji Muralidhar-led Bokura have beaten five out of their last nine opponents.

The final table of the AFC Cup matches between AFC leaders Japan and South Korea was set after the first group stage tiebreaker through which group stage play can currently be played. The two top teams have qualified for the knockout stage and winner will face off in the AFC Championship Trophy Final in April.