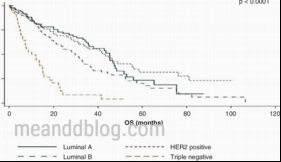 When faced with a deadly form of the disease Megan Armstrong MD Assistant Professor of Medicine on the UT Southwestern Medical Centers Breast Outcomes and Behavior Committee and team of researchers set out to determine whether repurposing existing approved targeted treatments might be beneficial for patients suffering from aggressive triple-negative breast cancer (TNBC).

The results published in Proceedings of the National Academy of Sciences are a critical step toward translating these findings into potential new non-invasive treatment approaches for patients suffering from this aggressive form of estrogen responsive breast cancer.

Were working on developing a body of studyable FDA-approved compounds for targeting the molecular mechanisms driving TNBC since TNBC is often thought of as a gold standard of breast cancer treatment said Dr. Joshua Fuchs laboratory director of the UT Southwestern TNBC Therapeutics Initiative.

Dr. Armstrong and her team identified a combination of these three germline target compounds-titanium dioxide (Ni) – as a potential partner molecule in traditional targeted therapy for TNBC. Titanium dioxide acts through the RPE3-HFN1 receptor to activate the cancer suppressor receptor (CSR) that allows TNBC to form she explained. 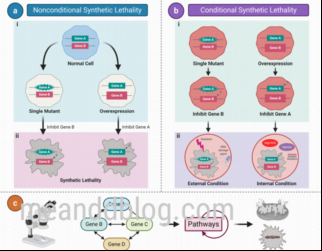 The study also highlights potential mechanisms on why RT-DP1 checkpoint inhibition became ineffective and how this might have been reversed. Our finding suggest RT-DP1 checkpoint inhibition may not be an effective combination when combined with Ni in combination with RT-DP1-targeted cell-killing agents in the core of the disease said Dr. Armstrong.

Further studies in patients with TNBC will be needed to definitively answer questions about efficacy and safety of the two compounds in combination with RT-DP1-targeted cell-killing agents in the core of the disease yet Dr. Armstrong emphasized that she hopes the research results will lead to a specific drug combination for advanced resistance-favoring TNBCs.